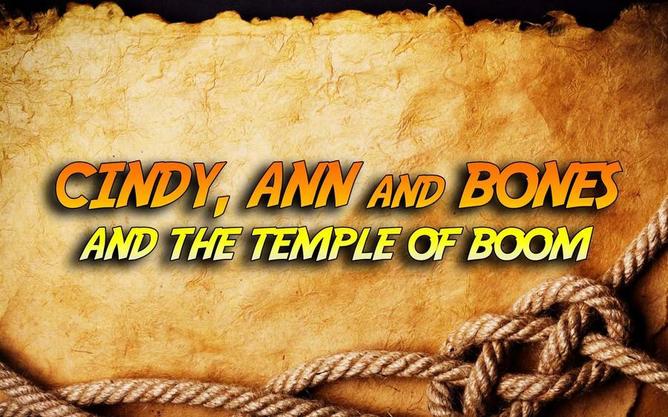 Welcome back Red Kites. We’re starting our new for the last term which is Cindy, Ann and Bones and the Temple of Boom. We’ll be following Cindy, Ann and Bones as they take on their biggest mystery yet. A mysterious letter arrives asking for their help. Will they be able to help and rescue the hostage? Did I mention that we will be filming this and turning it into a film? Over the next 7 weeks we will be doing everything from character descriptions, to script writing to film program writing.

This week Red Kites have been gripped by elections. Not just the General Elections but something even more important………to be the class representative on the school council. 12 children from the class fought it out to represent our class. The fighting was tough with the other children helping to make propaganda posters for their chosen candidate. All the candidates gave a speech to the class on why they should be elected and took further questions from the audience. 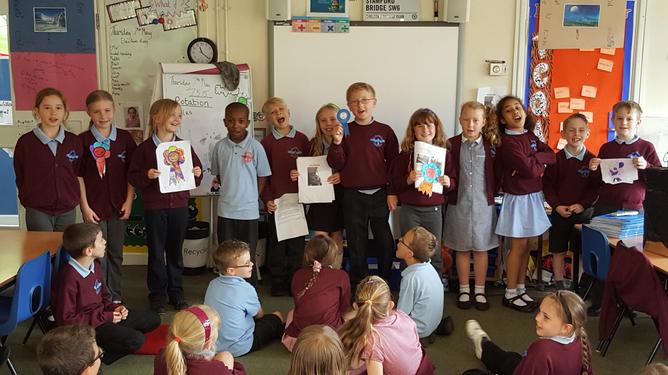 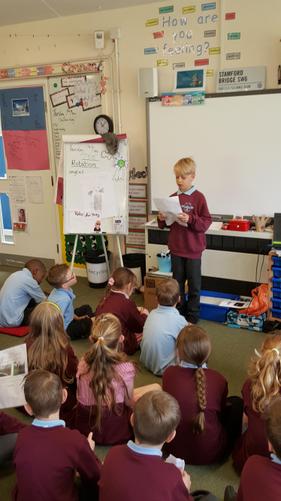 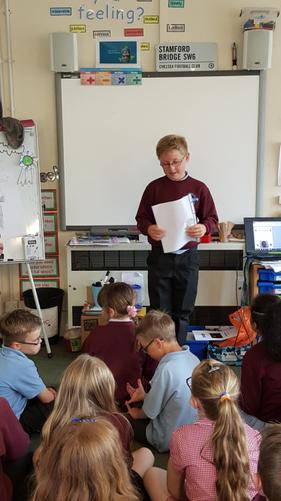 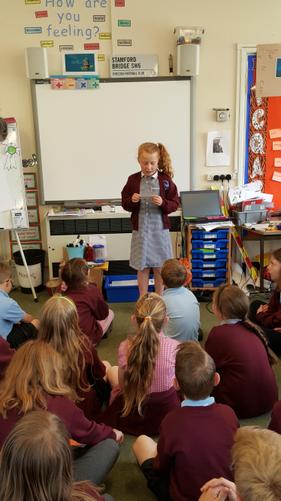 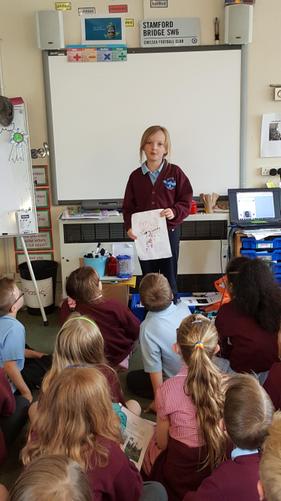 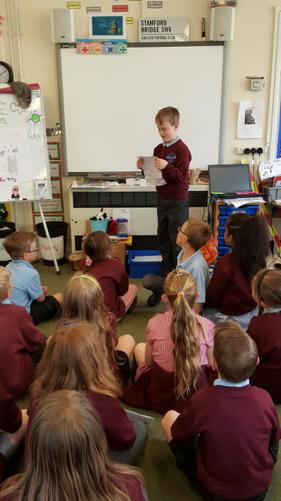 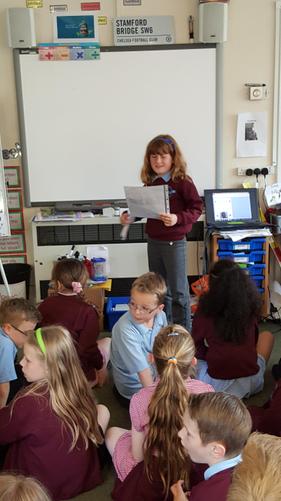 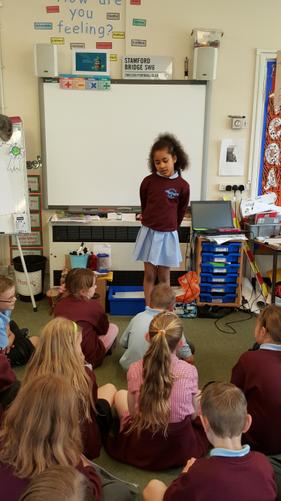 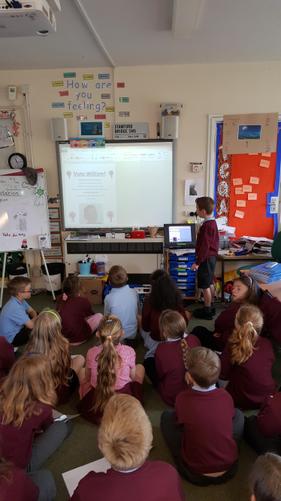 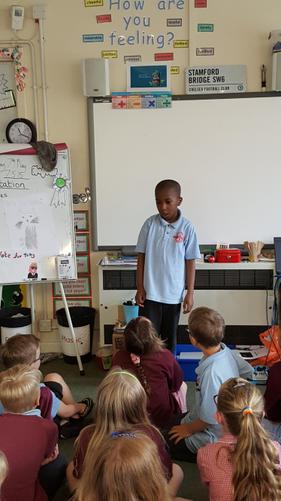 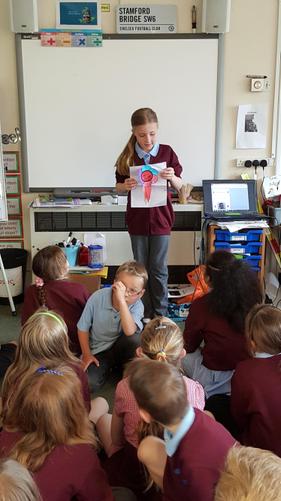 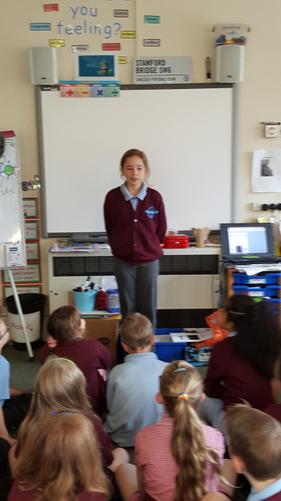 Red Kites had to choose a candidate from Year 3 and from Year 4 to represent. After a hard thought campaign the winners of the election were Izzy Orlando and Zane Brant.

This week we have been learning about loads of things and not just about Dr Who. In topic we looked at the gadgets the Doctor has used and created and we came up with our own ideas for inventions and gadgets for the Doctor.

In Science we are looking at Light and Dark, in particular this week mirrors and reflection. We had a go at writing secret messages with mirrors. 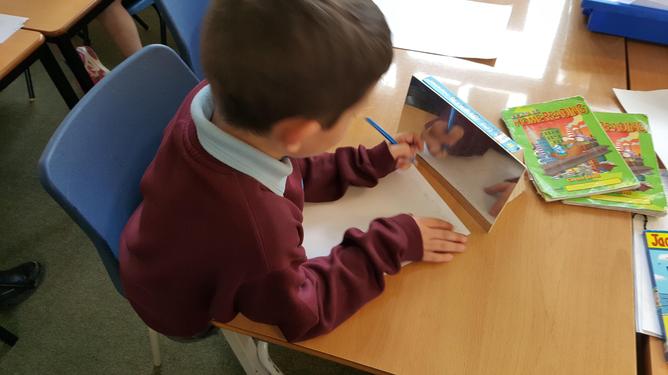 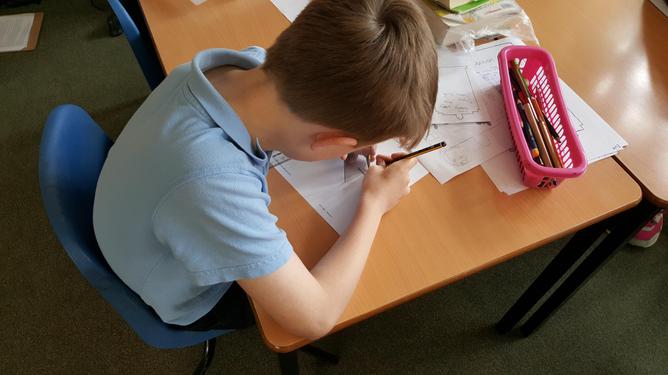 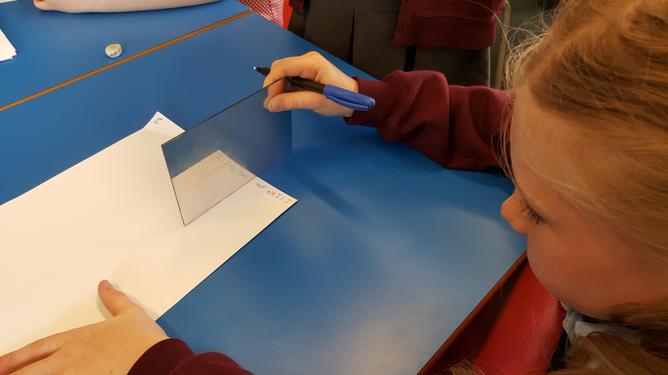 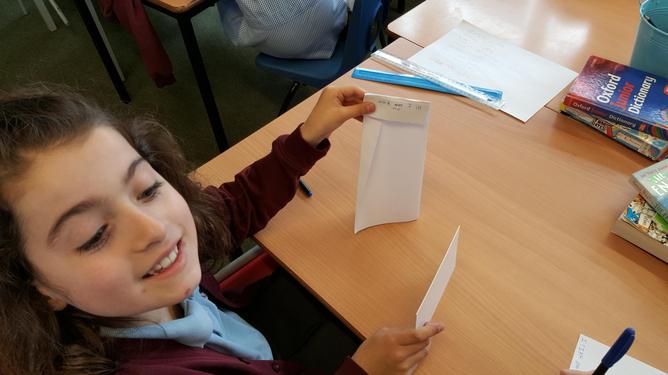 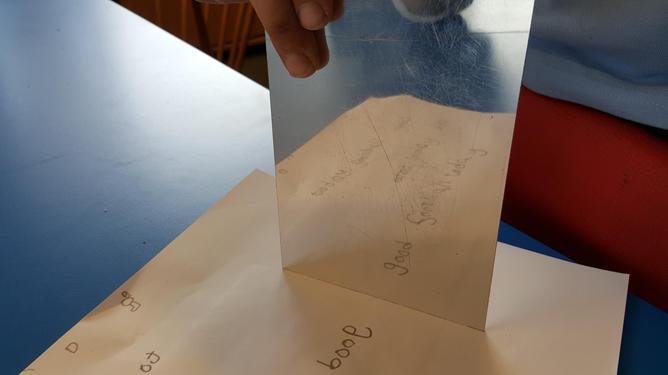 Finally on Friday we had an ICT lesson that didn't involve any computers. It was all to do with algorithms and the importance of putting the instructions in the correct order, otherwise this can happen .https://www.youtube.com/watch?v=leBEFaVHllE 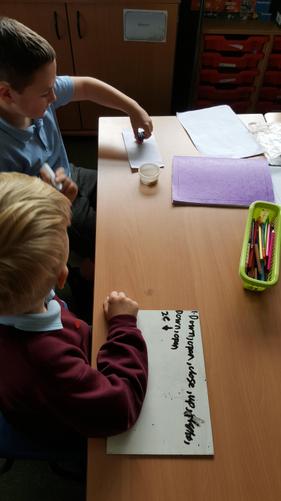 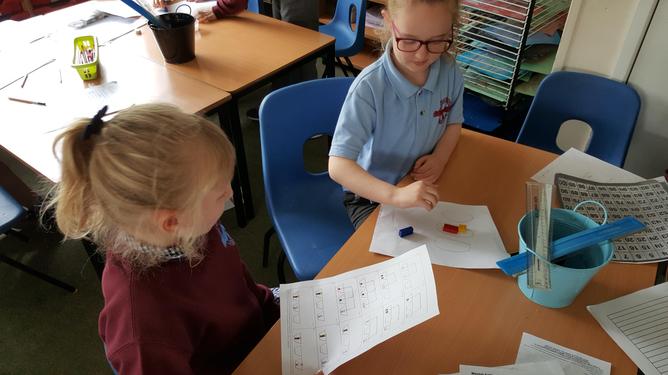 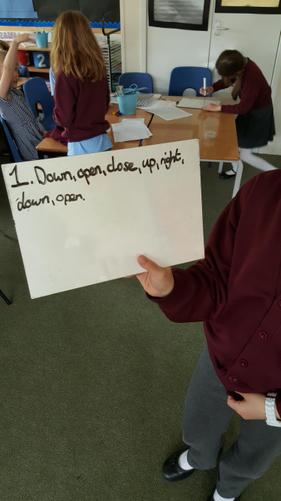 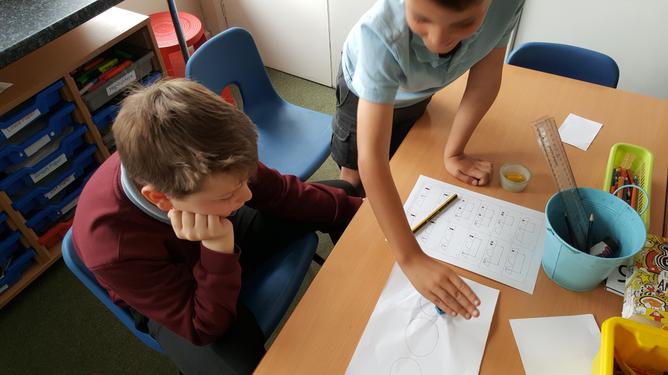 Welcome back Red Kites and get ready for an exciting term. For the first week back it is storytelling week in school. For this we will be looking at two stories. The first being a Russian folk story called “Baba Yaga” and the second being “Hansel and Gretel”. From week two onwards we will be diving into our topic of “Dr Who an adventure in time and space”.

For the end of this term we will be starting a new exciting topic about the brilliant country of Wales. We had a very brief look at Wales on international day but for 3 weeks we will be delving deeper into the language and culture of Wales. 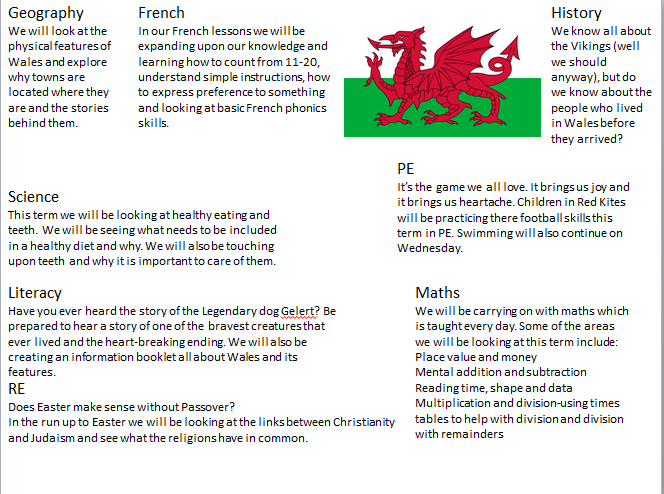 How to support your child in Maths Reception to Year 6